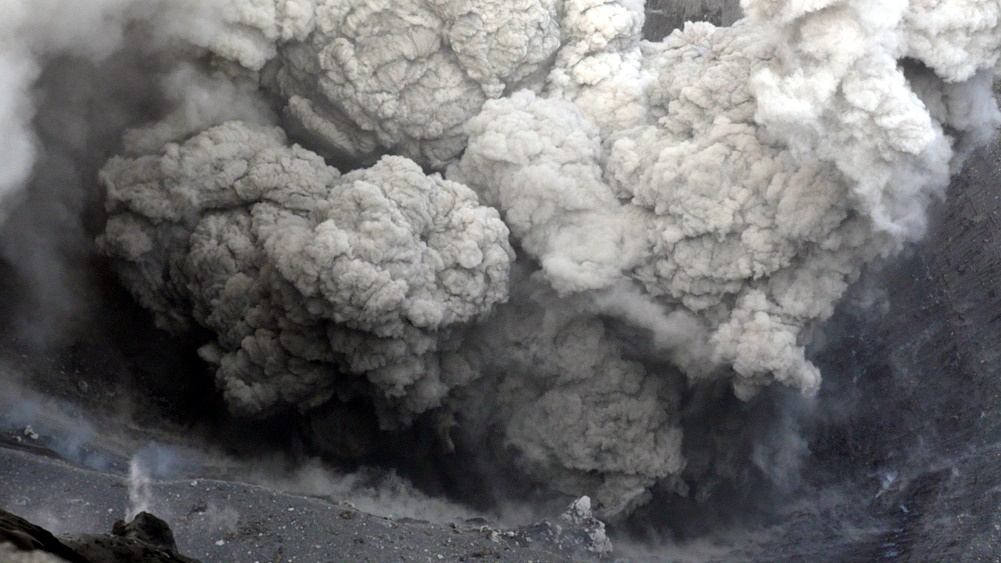 The photos were taken between 10th and 14th June 2014 on the volcano Dukono. The volcano is located on the Indonesian island of Halmahera. The volcano is constantly active since 2008, but the intensity of the activity varies greatly. We caught the volcano in a very active phase: Volcanic ash rose up to 2.5 km high. At night we were able to observe volcanic lightning and strombolian eruptions. The eruptions hurled lava bombs  beyond the crater rim and presented a serious threat to the observers. Members of the expeditions were Thorsten Böckel, Richard Roscoe and Marc Szeglat.

Marc Szeglat reports on current volcanic eruptions and shows videos and photos of volcanoes. This blog is the shorter version of the German original vulkane.net

Scroll back to top
We use cookies to ensure that we give you the best experience on our website. If you continue to use this site we will assume that you are happy with it.Ok